You probably heard about the old fashion rule that you should wear white after memorial day and before labor day.

There are various explanations for not wearing white before memorial day weekend, and the truth of the origins of this tradition is the practical approach to dressing for comfort and climate.

2. Another reason could be, according to fashion reports from the 1930s, that rich people were starting wearing white clothes in the summer when they vacationed out of the city, and they put them away when the season was over. Light clothes were mostly for leisure time, while darker-colored clothes were for working people.

3. Others consider it a Southern thing because it’s hot in the south. Girls raised in the south held on to tradition, and this rule expanded in the 1950s among the middle class.
Living in the south, I can say that not wearing white before memorial day and after labor day is still alive in some parts of the south.

If you plan to wear white on memorial day weekend and want to look appropriate, don’t go overboard. Make sure to choose a suitable fabric for the weather, pair white with seasonal or neutral colors, and avoid wearing head-to-toe white. 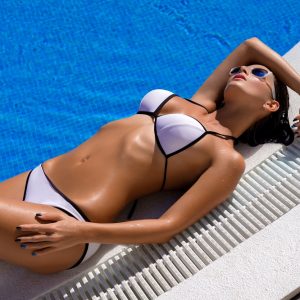 Styling tips on how to choose the right swimsuit 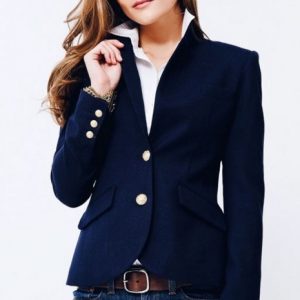 Chic ways to wear a tailored blazer with denim

How to wear a white dress to the office