A smile is most often associated with happiness, cheerfulness, and friendliness in Western cultures. But it can be a sign of bad manners to smile at strangers in other parts of the world. It can mean that you’re nervous, for example, or flirting with someone.

Are you feeling curious? Here’s what your smile says in different countries around the world.

A smile is common to many cultures but can have drastically different meanings. Knowing this might help explain some of our cultural differences and better understand the ways our cultures affect our behaviors. For example, if you’re used to living in a culture where people don’t smile at strangers on the street, it might be interesting to live in America, where people always smile and say hello. 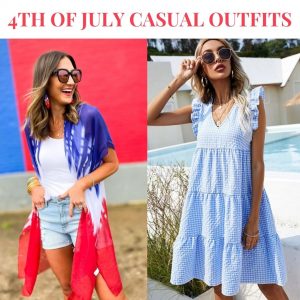 Inspirational outfits to wear on the 4th of July

How to Wear and Where to Wear Pantyhose the Right Way 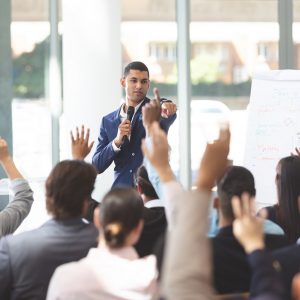 4 Reasons Why We Need Etiquette