Haute couture, as the name suggests, has its origins in France. Wealthy women used to either travel themselves to Paris or at least place orders to Parisian established dressmakers.
Haute couture is the established name for elegant dressmaking, excellent artistry of fashionable garments. An haute couture garment is made specifically for the wearer’s measurements and body shape, fitted to perfection for that specific client.

If you want to understand the intricate mechanisms of the haute couture world, then you need to know its different standards and requirements.

Haute couture is a fashion qualifier, and only certain fashion houses are allowed by law to use. If they meet the tight criteria, they become members of Chambre Syndicale de la Haute Couture Parisienne. They must present twice a year in Paris a collection of a minimum of 50 haute couture pieces made exclusively in their ateliers.

Haute Couture – a form of art killed by the mass production

Haute couture is no longer the primary source of income for any of these fashion houses. The creation and display of their custom clothing bear more of a brand function.

The business investment with real return on investment and direct impact on the bottom line comes from their ready-to-wear and the luxury fashion lines.

The increased internalization of the fashion scene, along with the revolt against the established fashion standards, made mass production the most viable income generator for the fashion houses. As a result, prêt-à-porter become the new business standard in the fashion industry.

A few more affluent people are happy with buying design clothes from exclusive lines made in minimal editions, yet, for the members of the haute couture club, if a movie star wore it, it’s done! None of them would wear a dress that was advertised in any shape or form outside the events dedicated exclusively to the club members.

No such thing as American Haute Couture

You can find only two American names in the 150 years old history of the Chambre Syndicale de la Haute Couture Parisienne.

The first was Main Rousseau Bocher back in the 1930s and the last American haute couture designer was Ralph Rucci in 2009.

Besides the immense workload and limitless talent they need to display, the most important reason for the American designers to shy away from haute couture might be the fact that most often, the payoff is not worth it. Ready-to-wear seems to be a more lucrative market for the money-driven American fashion houses.

Haute Couture is a rare form of fashion, where clothes and garments are entirely made by hand. Haute couture requires talented designers to use unique techniques often kept secret.

An haute couture atelier preserves and owes a piece of history. Each garment requires hundreds or thousands of hours of hard labor to become a perfect match for an affluent client. There are no two identical paintings the same way as there are no two similar haute couture dresses.

Art is often preserved in places open to the public, where you can visit and admire for a few hours then turn back to your daily routine. But many collections are private, put together with passion and a lot of money by people for which art is a way of living.

Many of the “new money” clients of the haute couture club might still wear jeans and sweaters now and then. But for most of the “old money” wealthy, extremely discreet members of the club, haute couture is a way of living. They have specific clothes and garments for particular events and moments of the day. Excluding any alternative, these exquisitely fashionable people have only Chanel for lunch. 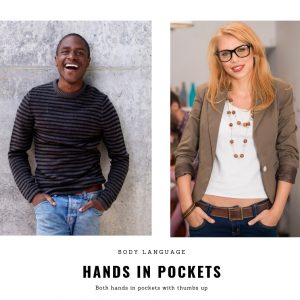 Cover-up - Summer layer for a stylish look at the beach 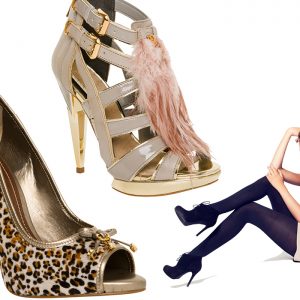 Take shoes off at home