Body language is nonverbal communication that sets the stage for further interactions. Adopting a particular posture like one hand or both hands in pockets with fingers out can guide and direct a message.

One hand in pocket with fingers out

One hand in pocket with fingers sticking out can be a very intimidating posture when a man takes this stance while admiring a woman. It translates a sensual allusive gesture without being vulgar.
You will often see this posture at young men and rarely at mature men.

Both hands in pockets with fingers out

Both hands in pockets with fingers out or with the thumbs in the belt loops known as the cowboy pose is very aggressive and masculine posture yet more sensual when a man takes this stance in front of a woman.

The cowboy pose with feet slightly apart and shoulders back with chest outward among other men translate dominance and fearless.
A man who takes this stance during a conversation with a woman translates through the body language that he feels attracted to.

Sticking his thumbs in the pockets or between the belt loops unconsciously, he draws attention to the pelvic area, making it look like an aggressive sexual pose.

A man should never take this macho posture when he likes or have a conversation with a woman; instead, he can find a more subtle way to show his admiration. And learn to turn off the vulgar display of masculinity.

Email to a Friend
Open comments 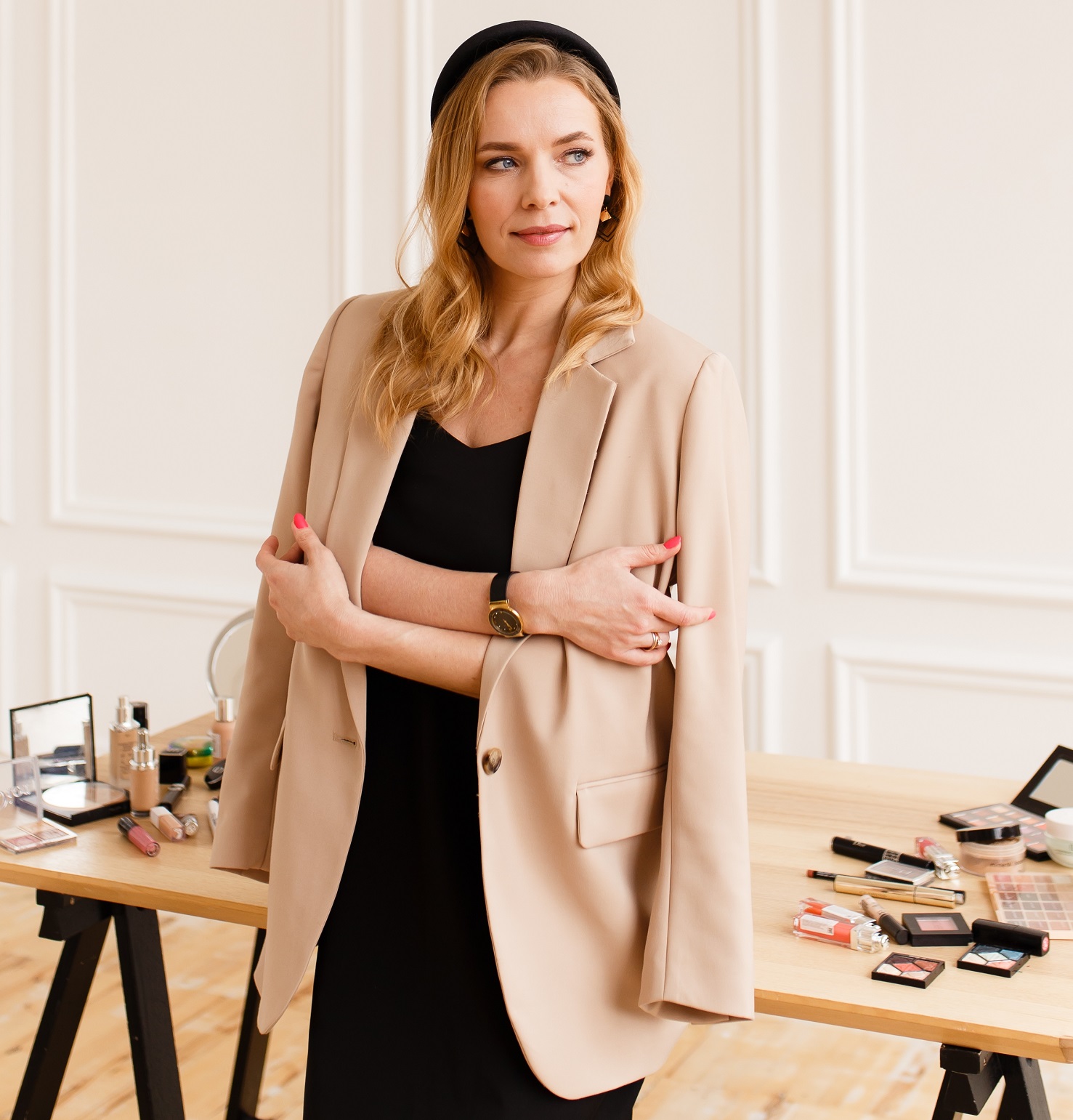 How to impress with flair

How to Improve Body Language in a Virtual World